Introducing Captain Skinner; Starting our hand-drawn art driven collection for RIZNWILD is just apart of what makes our brand better than most. We design our artwork in-house and bring to life the visions of our graphic designer we like to call him Ryan. Ryan has been our in-house graphic designer since the day’s of LM for 12+ years. He’s like a good wine, he just keeps getting better with age. We wanted to spotlight our newest design because it truly represented the RIZNWILD lifestyle and it’s one unique design.

This design was the brainchild of our good buddy Cliff Skinner. We have known Cliff since the High School days. One day he stopped by our shop for a few hours and we got to talking about designs and he said, you guy’s should do a Jet Ski design but turn it into a badass pirate ship. We were like, that’s a rad idea but we were not sure how to do it exactly? A little over a year later Ryan started sketching some concepts ideas. Once he got his final sketch hammered out he inked the design, then was able to scan it into the computer, and really hammer it out. Eventually getting it ready to print into what you see below. Since Cliff gave us the idea, in return we named this design after him calling it Captain Skinner. 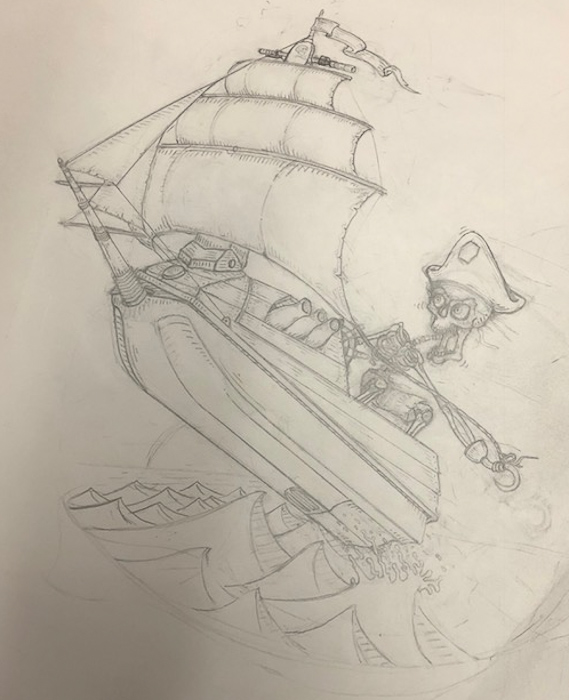 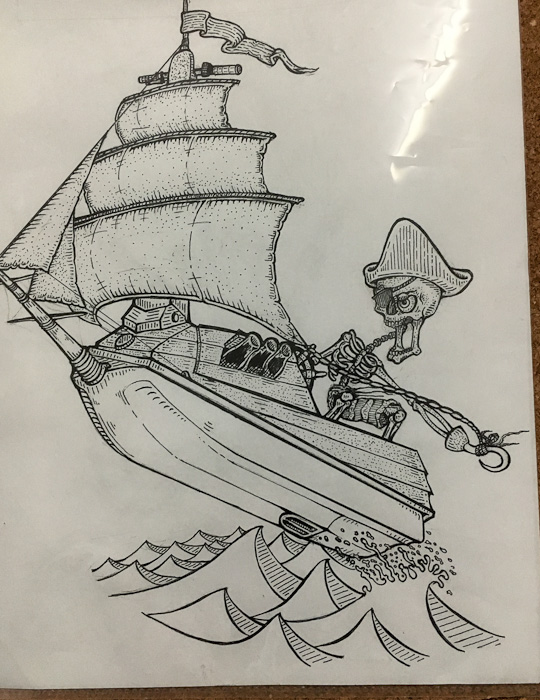 The lesson of the story is sometimes you think people have crazy ideas and let me tell you people are always tossing crazy things at us as far as design ideas, but for some reason, this idea just seemed to fit. I’m pretty sure there has never been a design like this ever period! With that being said We are proud to reveal the final version of CAPTAIN SKINNER. Thanks for reading our story and feel free to leave us a comment below and share this post with social media would be awesome!! 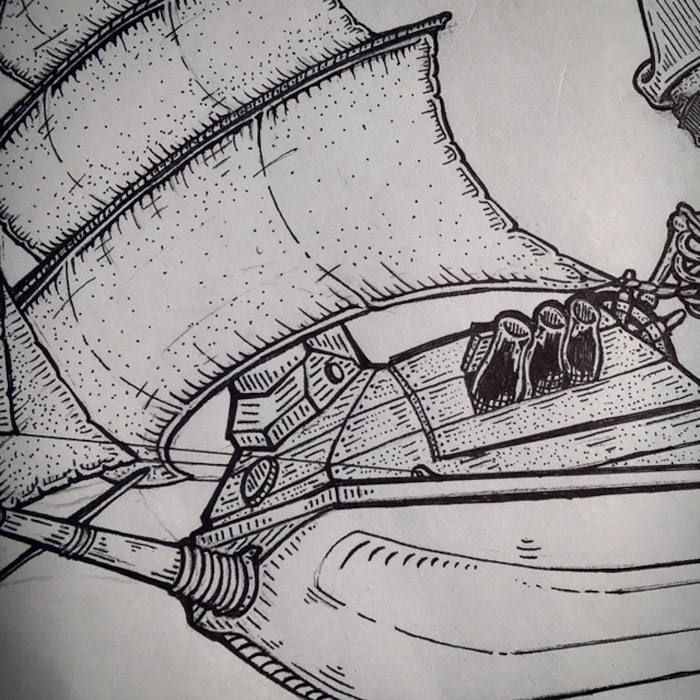 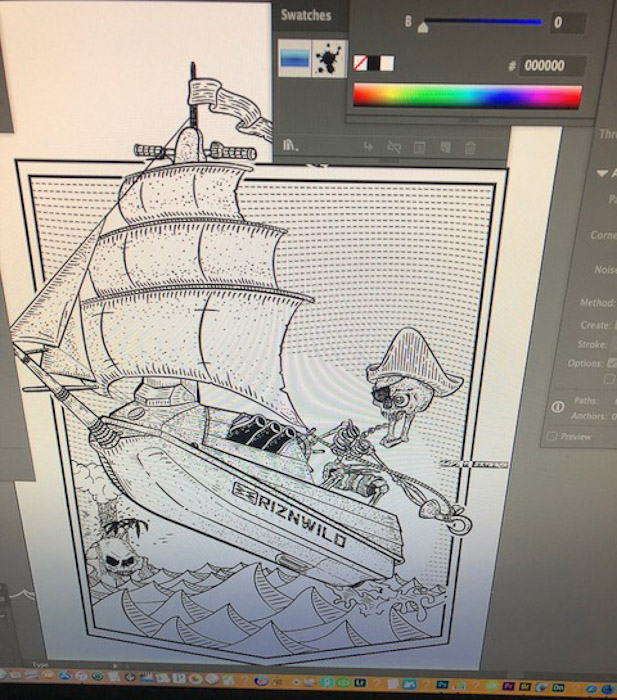 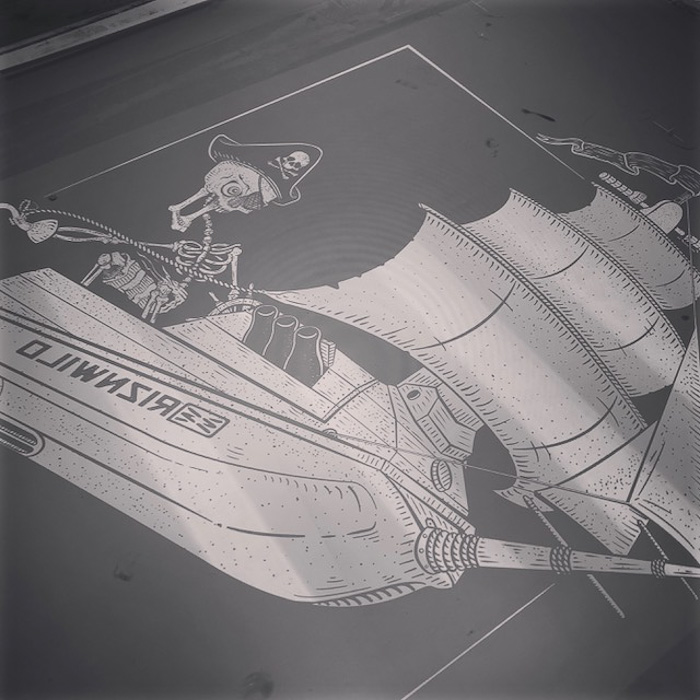 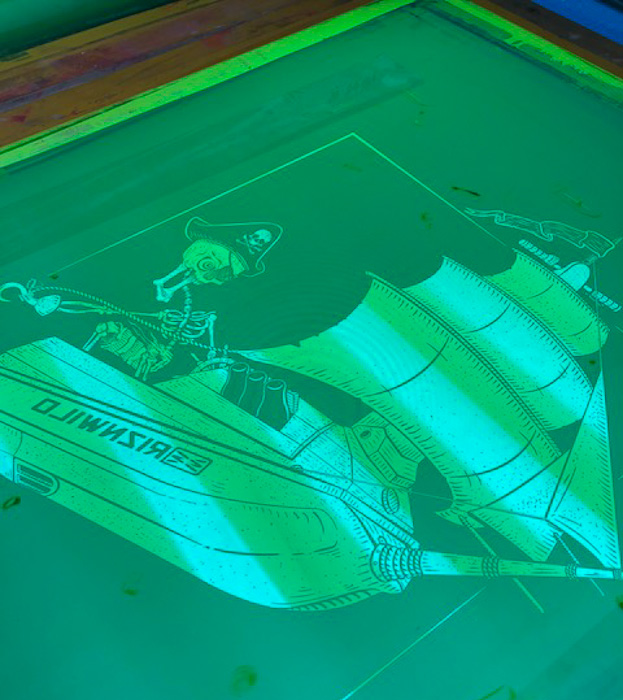 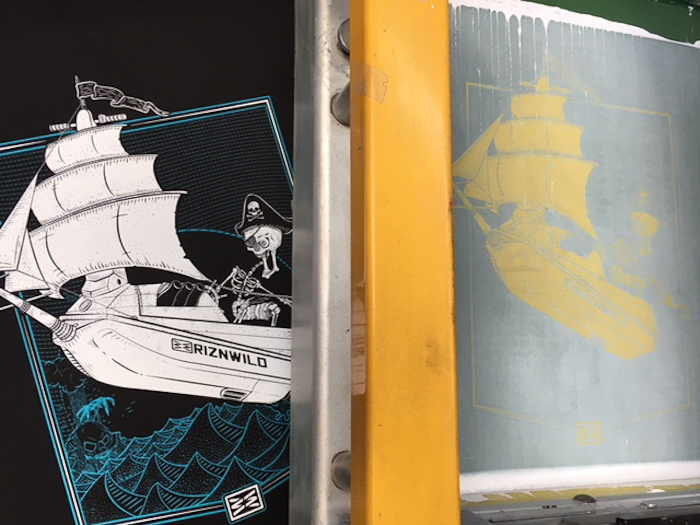 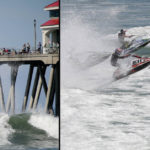 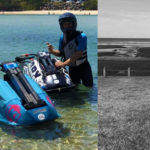 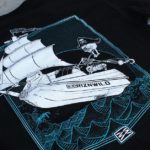